Despite being in a pressurized metal container at 30,000 feet, U.S. commercial aircraft have well-trained crews with considerable equipment the EMT and paramedic can utilize in a medical emergency. EMS providers are well suited to being first responders of in-flight emergencies because the creativity and innovation they use every day at work will assist in providing appropriate patient care. 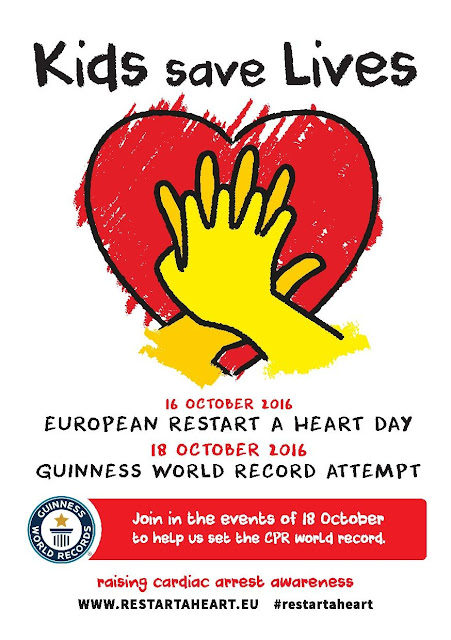 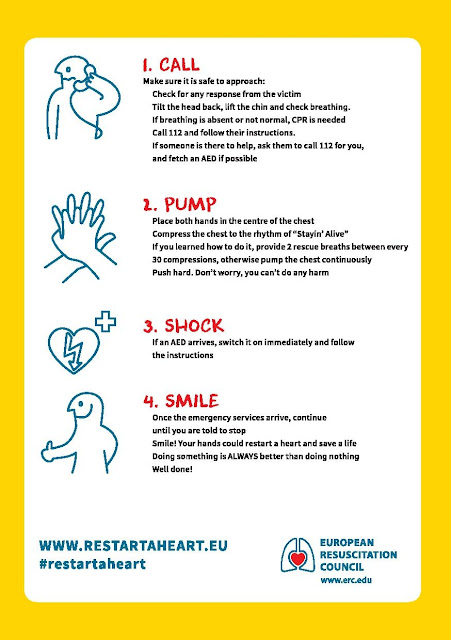 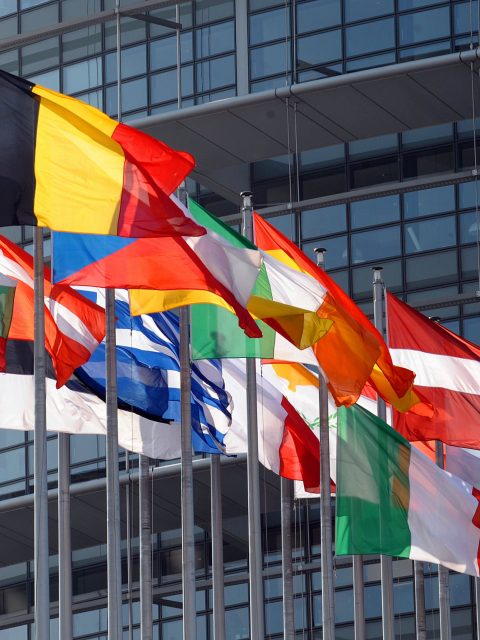